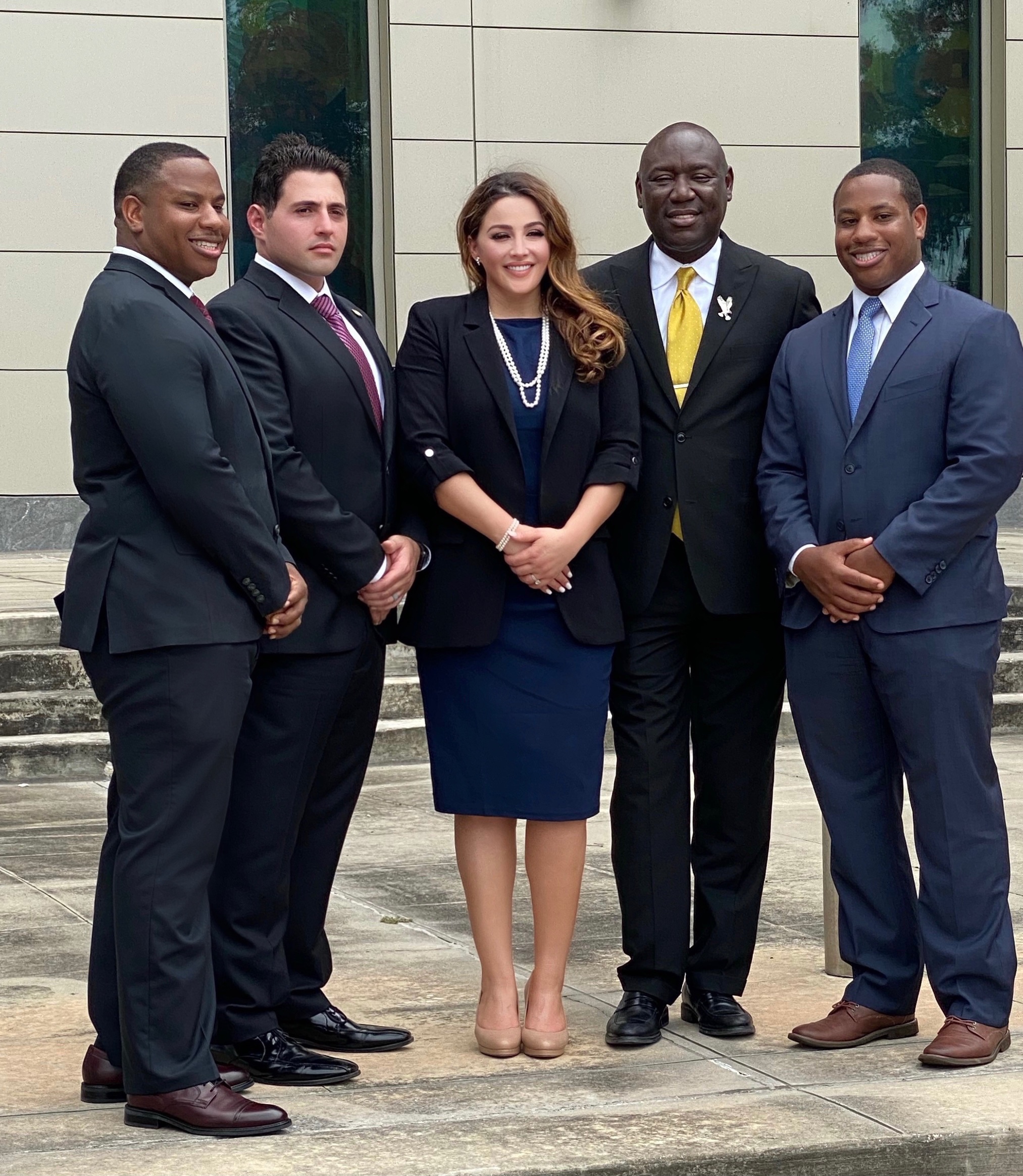 ORLANDO, Fla. —  A workplace discrimination and retaliation lawsuit was filed Saturday by national civil rights attorney Ben Crump and co-counsel Daniel Nesheiwat and Dina Nesheiwat, of the Nesheiwat Law Group, PLLC, and Deron Roberson and Aaron Roberson, of Roberson and Roberson, P.A., against Planet Fitness on behalf of T’unica Mitchell, a Black employee of the company.

The complaint names Sunshine Fitness Management LLC, d/b/a Planet Fitness, the largest operator of Planet Fitness clubs in the southeastern portion of the United States, as a defendant, and individual members of management. It alleges a pattern of racial discrimination and retaliation against Mitchell for reporting wrongdoings in the company’s employment and promotion practices.

Throughout her nearly six-year tenure with Planet Fitness, Mitchell has applied for several open management positions. However, despite excellent performance reviews, club member praise, and awards for her work, she was repeatedly denied the positions and given spurious reasons for the denials.

The complaint also alleges that upper management in Mitchell’s region would fail to notify her of available positions for advancement. Mitchell would often learn of the management openings only after Planet Fitness had already awarded the position to a less-qualified, non-African American employee.

Despite continually expressing her interest in advancing in managerial positions, Mitchell would be met with resistance from her superiors, who fabricated false prerequisites preventing her from being eligible for open management positions. Meanwhile, less-qualified, non-Black employees that were previously trainees of Mitchell were promoted over her. Their promotions violated company policy requiring that employees work with the company for at least a year before being promoted to general manager.

“The structural racism that is present in private corporations, like we see here with Planet Fitness, is often what holds back Black Americans from reaching their full career potentials and, consequently, earning potentials. Corporations need to move on from the inequitable culture that leads them to believe they can pick and choose policies to enforce based on an employee’s race without consequence,” said attorney Ben Crump.

Mitchell filed a complaint with the Equal Employment Opportunity Commission (EEOC) detailing the discrimination and segregationist policies enforced by her superior, who had familial ties to the KKK and was fired as a result of an EEOC investigation. When Mitchell filed the EEOC complaint, less than 2% of Planet Fitness management staff were Black. Mitchell’s supervisor at the time allowed Black employees to deal only with Black club members with complaints and forbid her from resolving conflicts with white club members.

“If T’unica Mitchell had not spoken out and filed an EEOC complaint, this manager would likely still be employed and enforcing her blatantly racist management techniques. The lack of oversight by Planet Fitness is disturbing, as it took the intervention of a federal agency to deliver consequences for the discriminatory practices that Ms. Mitchell and her colleagues were subjected to,” said Dina Nesheiwat.

The complaint details the retaliation Mitchell faced when she voiced her concerns about the company’s discriminatory promotion practices to upper management. After expressing her concerns, Mitchell received her first below-average performance review, conducted outside the official review period and backdated to reflect it was done during the proper period. Shortly after, Mitchell was demoted, then unexpectedly suspended with a threat of termination due to her complaints to management concerning the promotion process.

“Planet Fitness fosters a culture of silence. If a gym member makes too much noise while lifting weights, then that gym member will be removed. If an employee makes too much noise about discriminatory practices, then that employee will be retaliated against. It is odd that Planet Fitness has an alarm that sounds when a gym member is lifting heavy, but no alarm sounds when management discriminates against employees. Ms. Mitchell has decided to be that alarm. Hopefully, this lawsuit wakes Planet Fitness up,” said Deron Roberson.

Through his work, nationally renowned civil rights and personal injury attorney Ben Crump has spearheaded a legal movement to better protect the rights of marginalized citizens. He has led landscape-changing civil rights cases and represented clients in a wide range of areas including civil rights, personal injury, labor and employment, class actions, and more. Ben Crump Law is dedicated to holding the powerful accountable. For more information, visit bencrump.com.