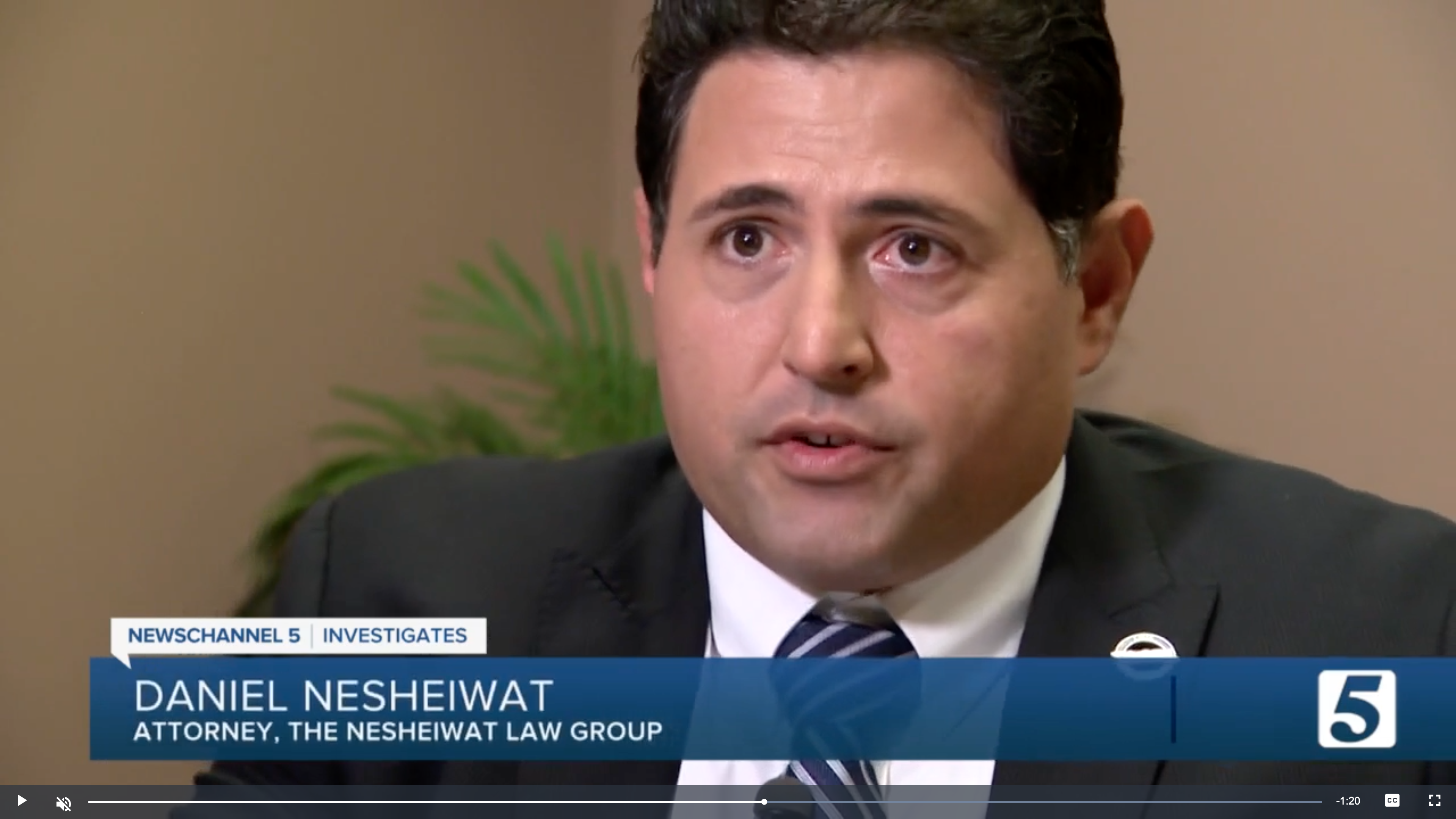 The man behind the viral video who said he was assaulted and wrongfully detained by a security guard is now seeking millions in damages.

Joshua Brooks said he feared for his life when the security guard reached for a gun as Brooks tried to leave the dog park at Bells Bluff apartments in Nashville last year.

Attorney Daniel Nesheiwat says his client suffered “emotional trauma” from this experience and they want not only the security guard to pay but those who sent him in the first place.

“I’m dumbfounded. I’m shocked that something like this happened. What happened to Mr. Brooks shouldn’t have happened to anyone,” Nesheiwat said.